Report: Radio Remains the Centerpiece of the Audio Universe

Radio remains the centerpiece of the audio universe, reaching more U.S. adults each week, at 92%, than any other media platform, according to the Nielsen Total Audience Report for February 2020. Adults 18 and over spend average of almost 11 hours and 48 minutes per week listening to broadcast radio among the U.S. population in the third quarter of 2019, while the average adult spends 1 hour and 41 minutes daily. 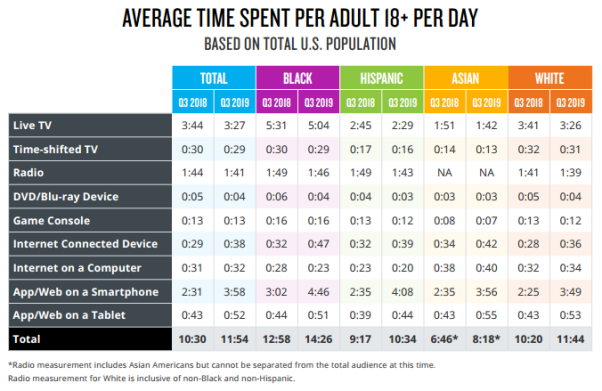 Consumers have always had access to free audio entertainment, so it's not surprising that Americans are more reluctant to pay for it said Nielsen. Regardless of how we listen, consumers have come to expect that music streaming services and radio are free and available, and that's a striking difference from the video streaming sector, where content providers are segregating distinct programming into specific services as a way to attract subscribers. 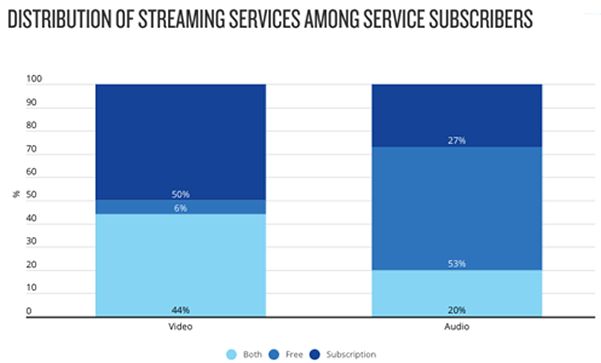 Based on the enduring impact of radio in the audio landscape, what Nielsen is seeing in the streaming space isn't head-turning. Ad-supported, free audio has been the norm since the advent of the medium. There's no denying the ongoing love affair between music lovers and radio listening, which has been the foundation of the total listening experience since radio first hit the airwaves. This explains why radio remains one of the centerpieces of the media universe.

These insights aren't lost on the advertising world, as Nielsen reports big billion-dollar brands are re-awakening to audio-based ad solutions. Knowing that reach matters, the ratings firm says it's a fundamental component of successful ad campaigns and a necessary ingredient when building awareness and moving products off the shelf.

Ad-supported audio (and specifically, radio) offers a opportunities to reach consumers en masse in a highly fragmented and streaming-crazed world. While video streaming tends to dominate the media headlines, audio streaming is also quickly becoming a staple of U.S. consumers' media diet. Nielsen says audio offers a unique, intimate experience for listeners and the advertisers aiming to reach them. And as detailed in the latest Nielsen Total Audience Report, ease of use, variety of content and cost rank highly among audio streamers. 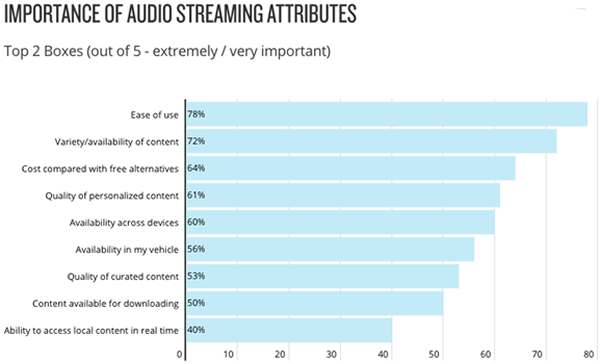 While different business models have varied pros and cons, Nielsen concluded that the ad-supported model has the advantage of uncapped earning potential. Yes, it's tempting to get swept up in the fanfare around the latest subscription video services, but in the audio world, the focus for broadcasters, podcasters and creators is unchanged: Develop quality content that keeps audiences coming back regardless of platform or ad model -- just as it's been since the dawn of radio.